It’s been a busy but fun couple of months! The recent highlight was probably playing at the Clore Ballroom as part of the London Jazz Festival with Cath Roberts’ Quadraceratops, recorded for broadcast on Jazz on 3. Here I am at the gig fiddling with my reed…:

@LondonJazzFest @quadraceratops on stage now Jazz In The Round pic.twitter.com/FSuqokWuhQ

Also really fun was travelling around Scotland with Philip Clouts (brief LondonJazz review) – nice to play with Tim Fairhall in the traditional roles that our respective instruments take & also to explore some (small bits of) wilderness:

And also engineering/taking photos for the Deemer recording session: 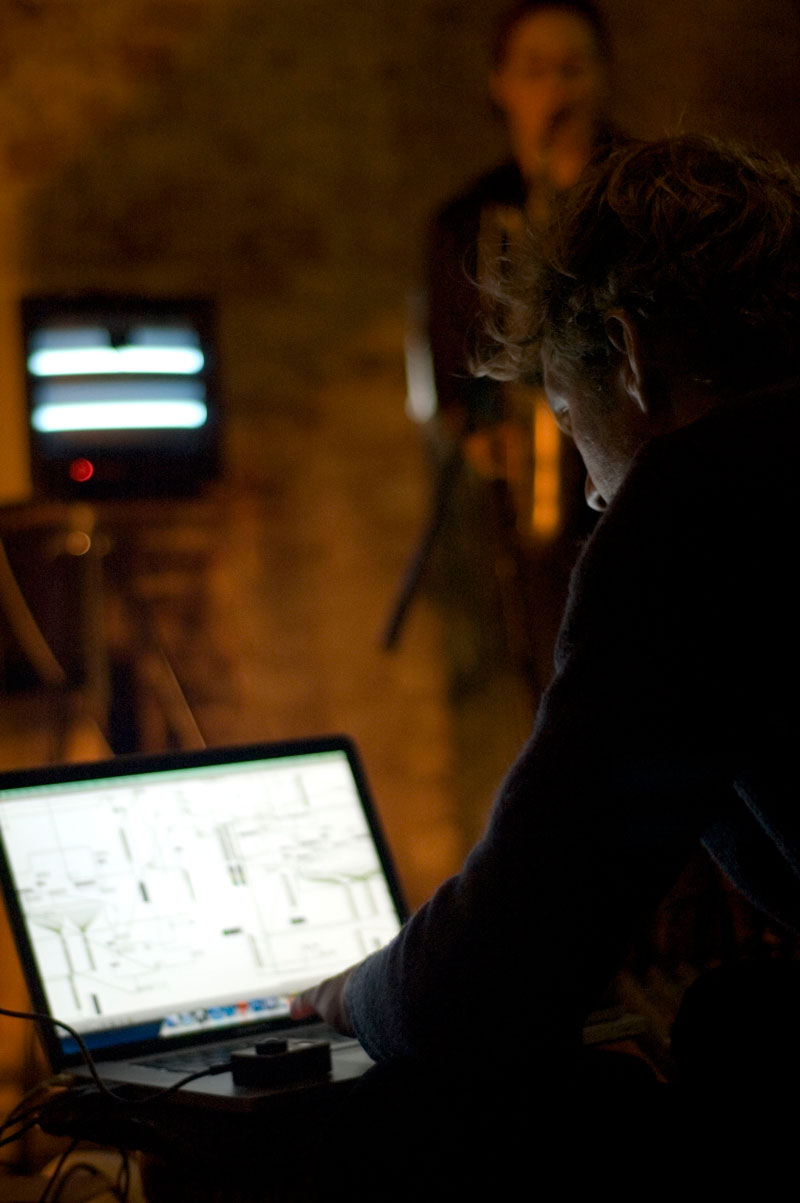